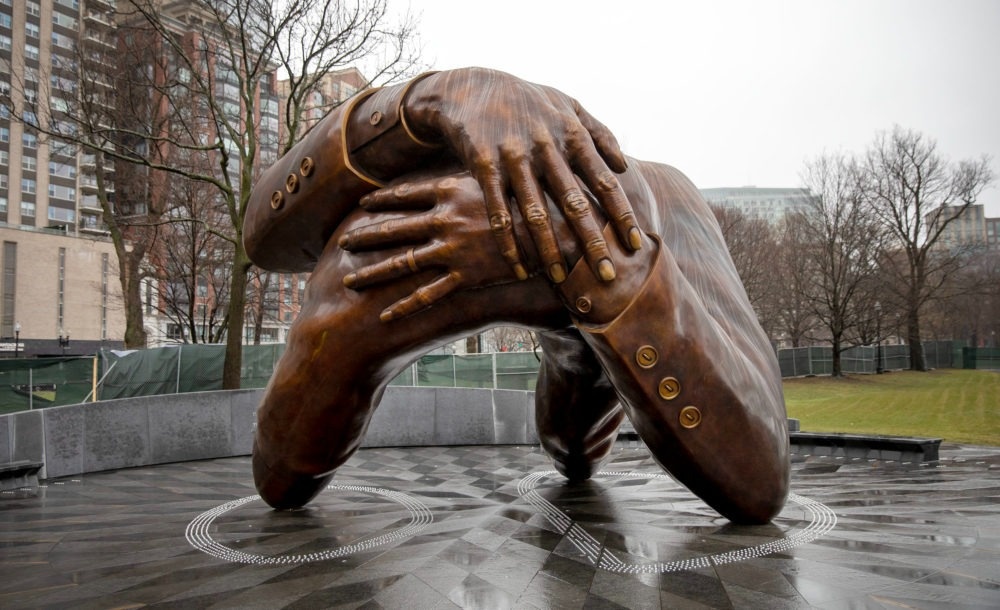 Few individuals in the history of mankind have had the lasting impact Dr. Martin Luther King Jr. has. He is one of the most influential individuals to have lived in the United States or elsewhere.

In 2011, a monument to Dr. King was dedicated on the national mall in Washington, DC. He’s one of only four individuals to receive a monument without either first serving as president or as a soldier. He’s also the first African American to be honored in this way. But Dr. King’s legacy came at a steep personal price.

He was arrested at least twenty times during his campaign for civil rights. He became a target of J. Edgar Hoover and the FBI. His home was firebombed. He endured countless numbers of abuses due, in large part, to the Jim Crow laws of the time. When his detractors couldn’t tolerate him any longer, his life was taken by an assassin.

Today, many individuals have forgotten the hardships he and other African Americans endured during that era. This isn’t to say that some of those hardships don’t still exist because, believe me, they definitely do—far too many of them. But there’s been progress. There’s still so much work to be done, minds and hearts to soften, and healing to occur. Dr. King showed us how to do that; with Love.

Dr. King taught that Love was and is the only solution. Love for all mankind. Love of individuals—not of races, parties, agendas, or opinions. In his words, “We must develop and maintain the capacity to forgive. He who is devoid of the power to forgive is devoid of the power to love. There is some good in the worst of us and some evil in the best of us. When we discover this, we are less prone to hate our enemies.”

To both recognize and celebrate Dr. King's impact and his profound power to love, a new monument was unveiled on Boston Common last Friday. It depicts the arms of Martin Luther King Jr. and Coretta Scott King wrapped around each other, based on a photograph taken after the 1964 announcement that MLK had won the Nobel Peace Prize. The new piece by artist Hank Willis Thomas is entitled ﻿﻿﻿Embrace, and an interview with the artist can be heard at this link. I encourage you all to listen to it, it is a beautiful and powerful reminder of not only Dr. King's contributions but of the need an capacity we all have to love, even during times of adversity.

As we celebrate Martin Luther King’s life and legacy, it’s my goal and my dream that we all find this love inside of ourselves and share it with the world.  If it weren’t for Dr. Martin Luther King, Jr, you probably wouldn’t be getting this email from me!!